Next year we are taking our Badminton athletes to a few events. Add these dates to your diary and Come and support them.

SO Eastern Region Badminton Doubles Tournament on Saturday 12th May, 2018, 09.30-17.00 at Suffolk One in Ipswich (We are on the hunt for volunteers for this one).

Ten athletes from Special Olympics Suffolk (SOS) travelled to Lee Valley Athletics Arena to compete in the 2017 Greater London Special Olympics Indoor Athletics Competition. Although this is the third time for most of the athletes, for three athletes Gavin, Sean and Ben this was a first. With competitors from across the south of England, the standard of competition was very high. To their credit the SOS athletes came away with 3 Gold, 5 Silver and 2 Bronze medals. In addition, with four 4th place finishes narrowly missing out on the medals, the trip to Lee Valley was very successful with the athletes, team managers, parents and supporters having a very productive and enjoyable day

This was an excellent finish to the 2017 Track & Field season for our SOS athletes, with the highlight for most of them being taking part for the first time in the Special Olympics Great Britain National Summer Games in Sheffield. Now it’s down to winter training and getting ready for the 2018 season 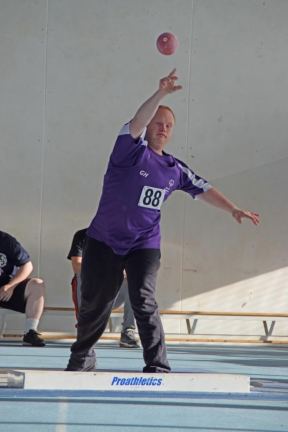 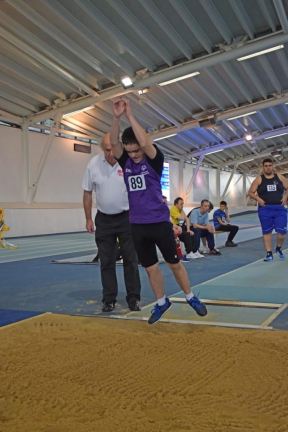